Prognosis of waste load in nature 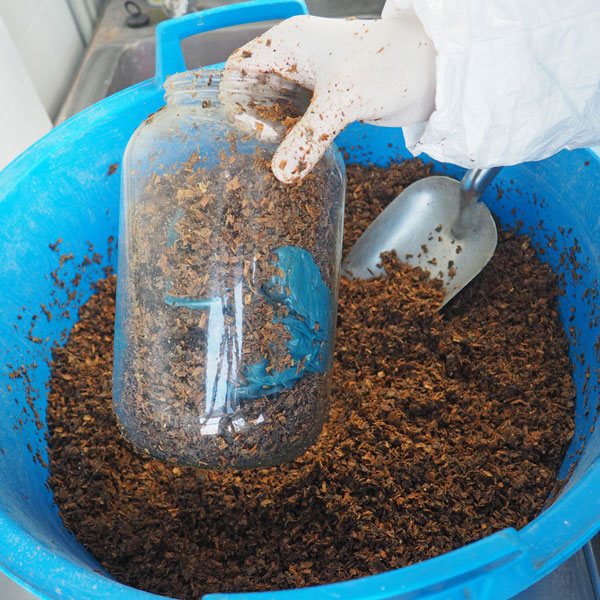 The amount of waste produced depends on the way a person approaches it and how far it can be reused. However, the problem of bulking waste has not existed since the beginning of mankind, but has only emerged in the last few decades and is becoming ever more profound. In ancient times, the waste was ecologically degradable and there was no problem with its accumulation on Earth. Various organisms, starting with bacteria and fungi, ending with plants and animals digested, disintegrated, or utilized it by transforming into completely new compounds necessary for their growth. This migration of elements in nature represented a natural recycling without the need for artificial intervention. Everything changed, however, after discovering the diverse properties of oil. In addition to using it as fuel, people begun to produce plastic products that burden the environment, with the decay of several centuries or thousands of years. Plastics for living organisms represent an unbreakable structure which they are not able to consume. However, substances that many bacteria or fungi excrete, can at least weaken the solid network of different polymer molecules. It is only a matter of time when mankind can find an ecological solution to the problem of plastic waste. It is now high time to repair the damage we have caused to the environment in which we live. We should make use of the potential offered by current scientific knowledge and try to find new ways of processing waste. In addition to the development of environmentally degradable plastic packaging and biomass packaging containing degradable fungi or bacteria, the research of the possibility of decomposing hardly degradable plastics, which are a high burden for ecology, appears promising. Although this area of research is not yet well developed, positive results are already visible.